Performance of African music on 2/18 was supported by the Robert B. Holland Music for All Fund. Wsir performs in the tradtion of the griot; the West African storyteller/musician. His program included stories, songs, and an arsenal of traditional folk instruments. Wsir also visited the African-American Music class taught by Dr. Damm and performed a concert in the Colvard Union sponsored by the Campus Activities Board. 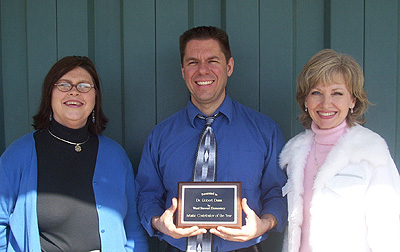 Blues guitarist Jesse Robinson and his band performed at Ward-Stewart Elementary on 3/14. The students were actively involved in the performance, singing a blues song they had composed. Several of the students played guitar with Mr. Robinson's band. The program was supported by the Robert B. Holland Music for All fund.

Day of the Arts at Sudduth Kindergarten 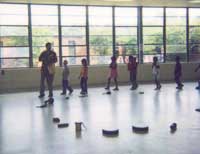 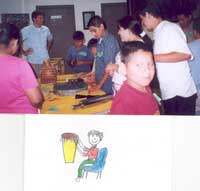 Dr. Damm presented a workshop in the MSU Music Methods Center for children enrolled in Cindy Neely's English Language Learner Class on 6/21. The students played a variety of musical instruments. 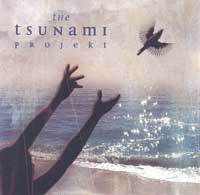 Damm's "Udu Dances" composition was included on The Tsunami Projekt benefit CD. 100% of the money from sales ($10,000) was donated to tsunami victims. Other artists contributing to the project included Nick D'Virgilio (Spock's Beard, Tears for Fears) and Rick Wakeman (Yes). . 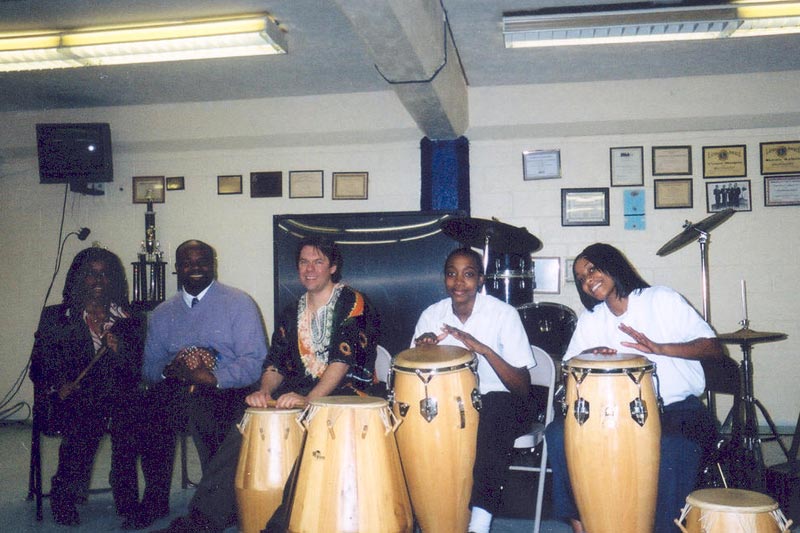 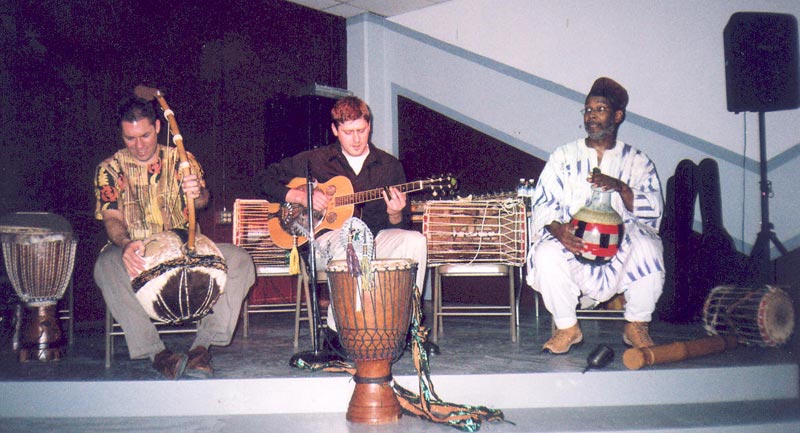 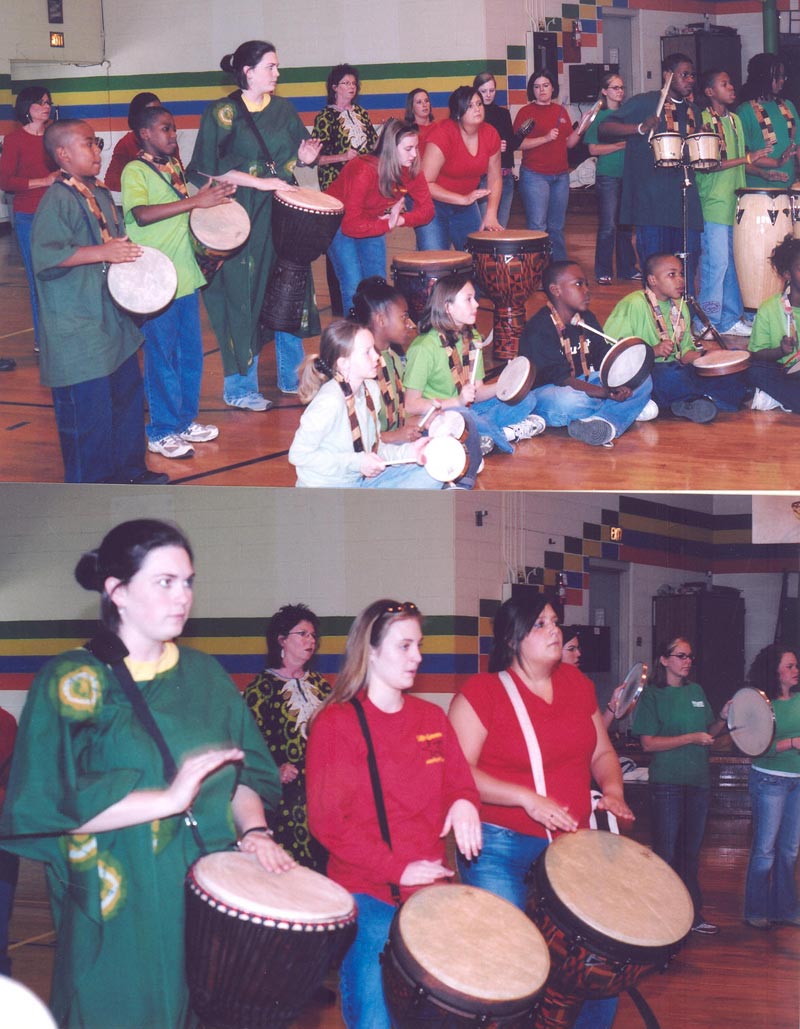 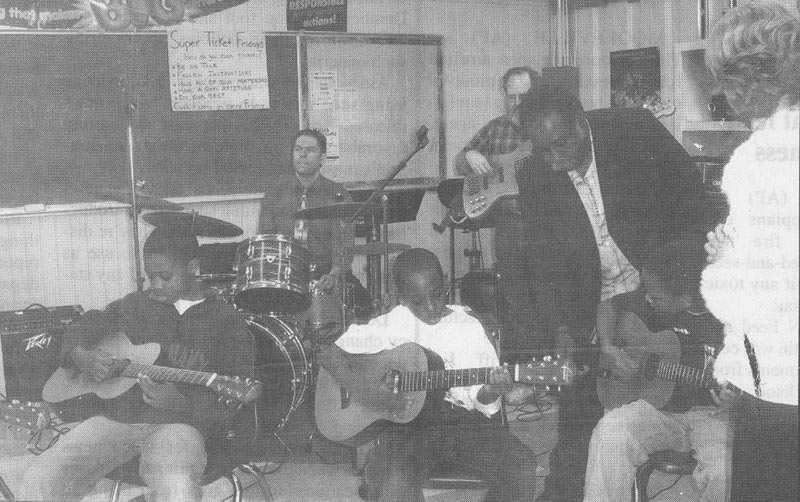 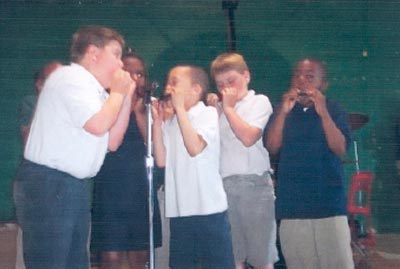 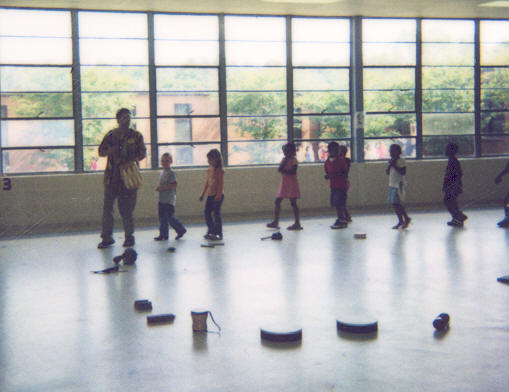 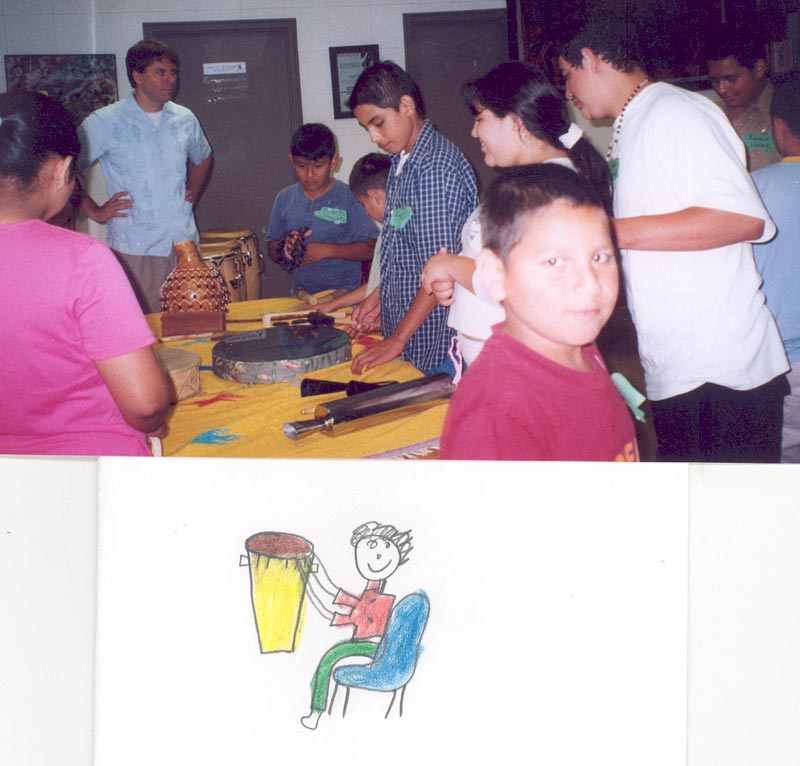 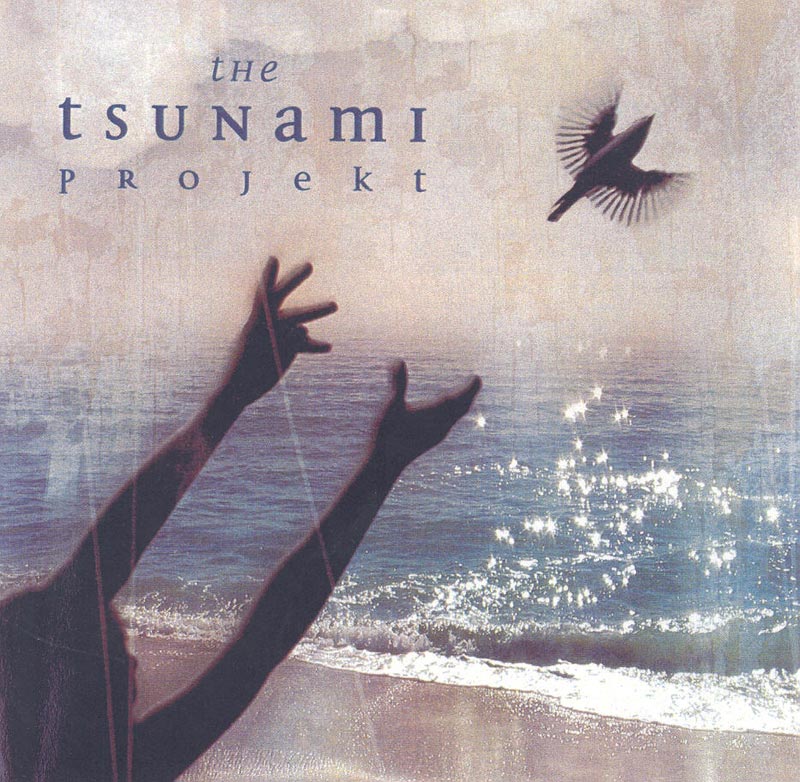