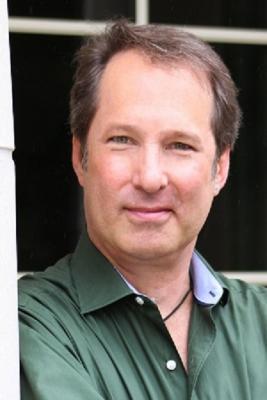 Paul Houghtaling, bass-baritone, is Professor of Music, Coordinator of Voice, and Director of Opera Theatre. He joined The University of Alabama faculty in the fall of 2007.

Dr. Houghtaling is the founder and artistic director of the Druid City Opera Workshop, a week-long young artist training intensive held at UA. In addition, in January 2010, 2011, and 2012, Houghtaling and several student members of the UA Opera Theatre represented UA as finalists in the National Opera Association’s Collegiate Opera Scenes Competition at that organization’s national conventions in Atlanta, San Antonio, and Memphis. The ensemble placed second and third in 2011 and captured third place again in 2012.